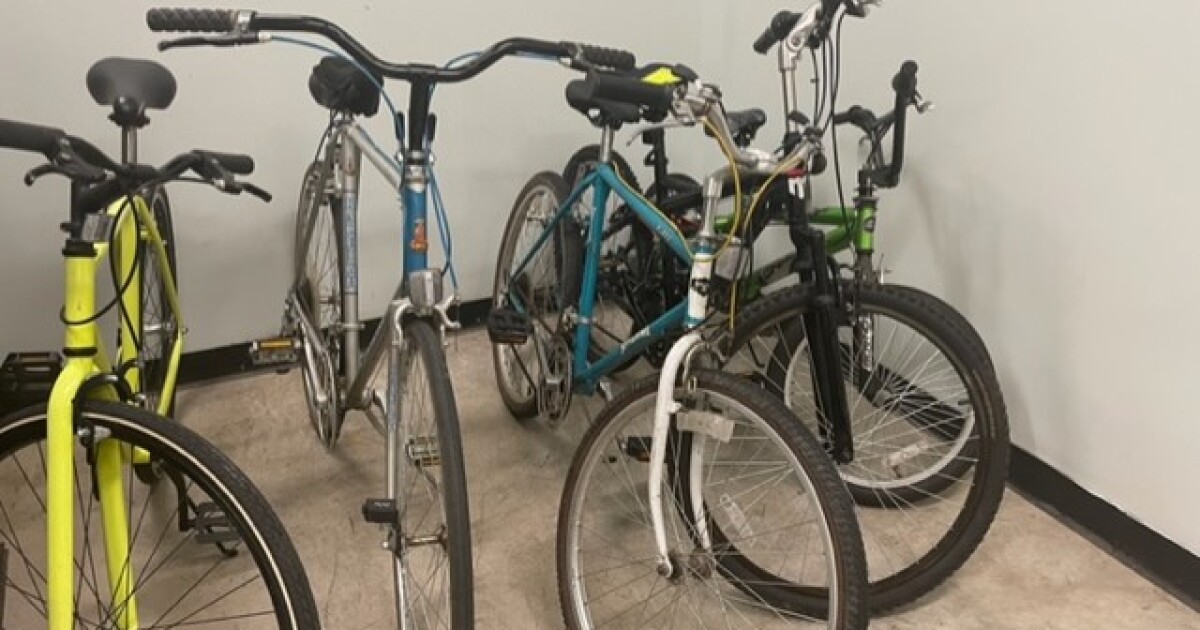 Valley Forge High School is looking for new and gently used bikes and bike locks so Ukrainian and other area refugee students can get to school safely and receive the necessary education as they adapt to a new life in America.

School officials say they started the 2022-2023 school year with an influx of refugee students—roughly 120 coming from around the world arrived in Parma.

Several students are from war-torn Ukraine.

The transportation is necessary as the district cut bussing for high school age students several years ago.

Valley Forge is the only high school in the district offering the English Language Learners (ELL) program which is critical for these new students. The commute can be challenging and long as students are still adapting to their new home.

As a Valley Forge High School Parent and Cleveland-area teacher himself, Mika has witnessed the pain and anguish Ukrainian refugees have experienced over the last several months.

He and other Parma community members are now on a mission to give back—one bicycle at a time.

“I’m the kind of guy who collects bikes. When people throw them out at the curb, I repair them—so I’m gonna keep an eye out for that sort of thing. Newer bikes are best,” said Mika.

Biking to school is the primary means of transportation for dozens of Valley Forge High School students each day.

In fact, it’s the only way several refugee students can get to and from class.

Valley Forge recently started a bike drive to collect as many bikes as they can to help the students better settle into their new home.

The donated bikes are currently being held at the high school, but as soon as they are dropped off they’re picked up almost immediately by students in need.

School officials say the demand is clear and at times urgent.

The bikes are a gateway to a new world, a new language and a new opportunity.

“When they see that bike, that’s something that’s familiar; they did have a bike back home, they did ride a bike back in Ukraine,” said Joe Kuchta, deputy principal Valley Forge High School.

Many of the refugee students travel several miles to get there, often on foot, sometimes by bus and shuttle.

School officials say for most students it can be upwards of a two-to-three-mile commute.

Valley Forge officials hope residents will lend a hand and change a life with these bicycle and bicycle lock donations.

“For these students who literally came here months ago with what they could carry, it’s very important that we provide the basic needs,” said Argirakis.

Download the News 5 Cleveland app now for more stories from us, plus alerts on major news, the latest weather forecast, traffic information and much more. Download now on your Apple device here, and your Android device here.