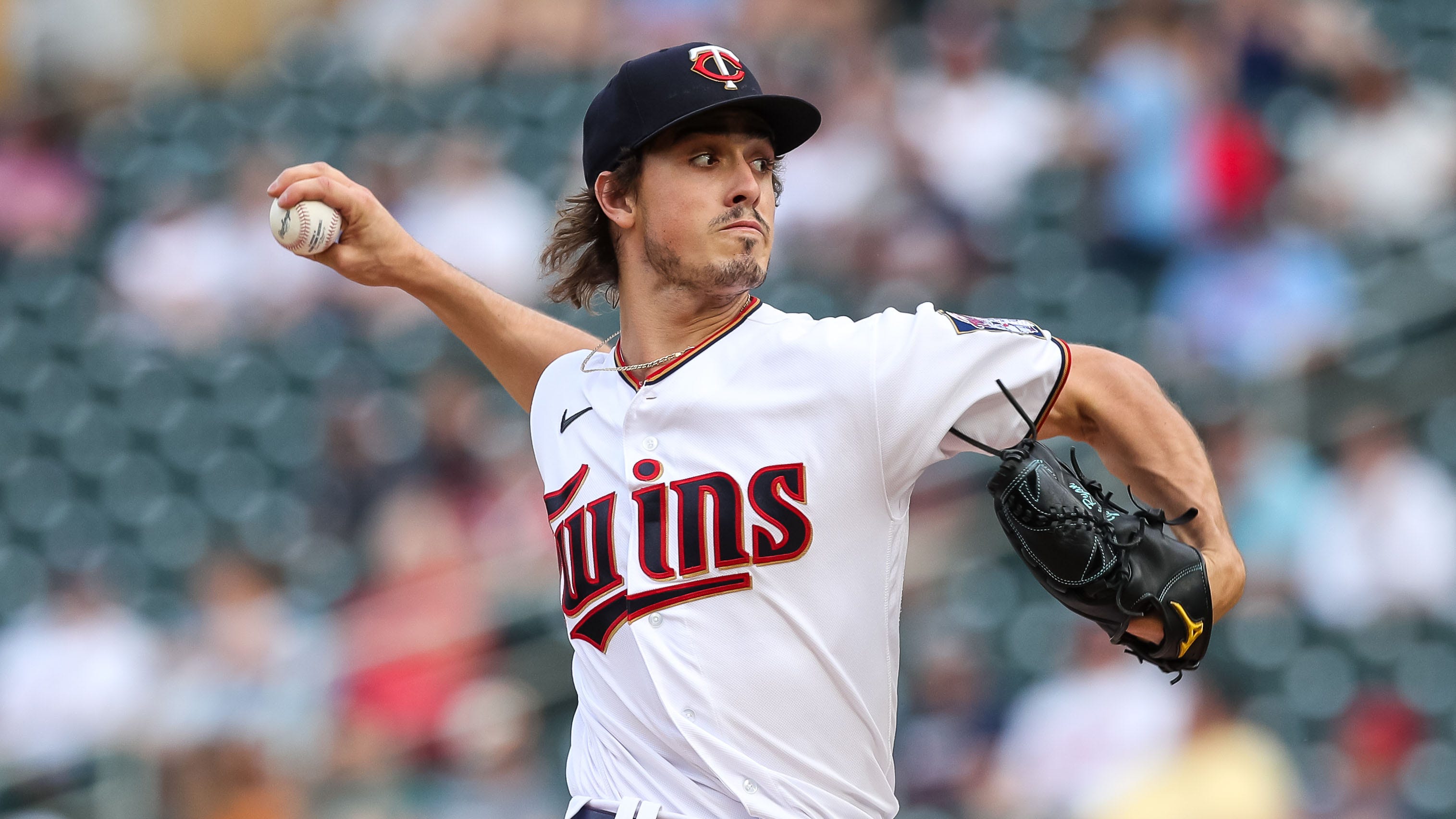 The Minnesota Twins elected to pull rookie starter Joe Ryan from his outing despite having a no-hitter through seven innings against the Kansas City Royals on Tuesday night.

Ryan was cruising, but his pitch count was at 106 when Twins manager Rocco Baldelli decided to call it quits, though history was on the line.

It isn’t the first time we’ve seen this in the 2022 campaign, dating back to April 13 when Los Angeles Dodgers starter Clayton Kershaw had an even better thing going for himself, a perfect game through seven innings with 13 strikeouts against the Twins.

Joe Ryan #41 of the Minnesota Twins delivers a pitch against the Detroit Tigers in the second inning of the game at Target Field on April 27, 2022 in Minneapolis, Minnesota.
(David Berding/Getty Images)

Manager Dave Roberts pulled him after that seventh inning because his pitch count was too high.

With Minnesota owning a 6-0 lead over Kansas City at the time, Baldelli decided not to push his youngster, and it seemed Ryan agreed with him considering he was already over 100 pitches. Who knows how many he would need to get the last six outs of the game?

Joe Ryan #74 of the Minnesota Twins looks on prior to the game against the Tampa Bay Rays at Tropicana Field on September 03, 2021 in St Petersburg, Florida.
(Douglas P. DeFelice/Getty Images)

Ryan has pitched well in what’s considered his rookie season, though he had five starts in the bigs in 2021. The 26-year-old came into this game owning a 4.05 ERA in 23 starts (122.1 innings) with 124 strikeouts for a solid 9.1 strikeouts per nine innings.

There’s been one true no-hitter this season, coming from the arm of Los Angeles Angels pitcher Reid Detmers on May 10.

Joe Ryan #41 of the Minnesota Twins delivers a pitch against the Cleveland Guardians in the first inning at Target Field on June 21, 2022 in Minneapolis, Minnesota.
(David Berding/Getty Images)

But there have been eight combined no-hitters across the league, which was alive for the Twins after Ryan came out. However, they lost it in the ninth inning with one out, and the Royals ended up scoring three runs. It wasn’t enough, though, with the Twins collecting the 6-3 win.

The latest was from the Houston Astros against the New York Yankees on June 25.