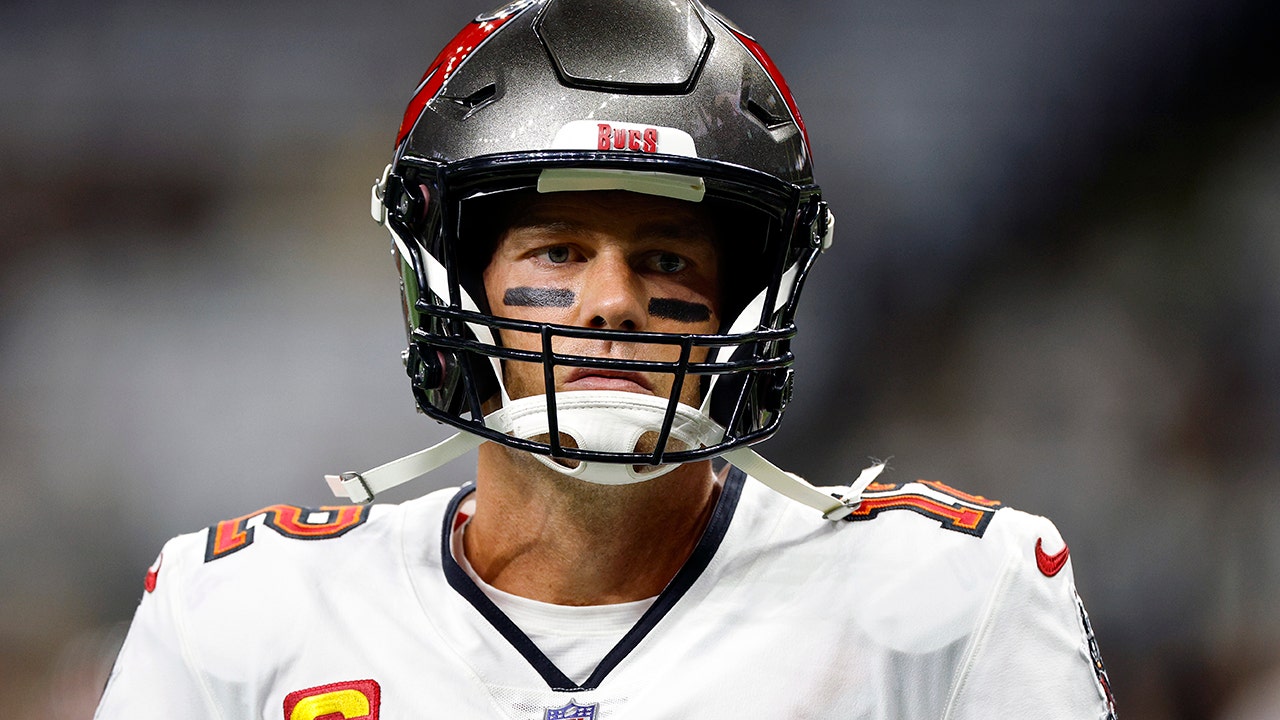 Only the New Orleans Saints could make Tom Brady as frustrated as he was Sunday.

With the Tampa Bay Buccaneers trailing the Saints 3-0 with 10:48 remaining in the third quarter, Brady was seen on the sideline tossing the tablet he and the team use for replays and game planning. His temper boiled over a few times during the game.

The Buccaneers would respond with a field goal on the next drive to tie the game 3-3.

Through nearly three quarters, the Saints held Brady to 14-for-24 passing with 142 yards. He hadn’t been sacked at that point, but Marcus Davenport had a QB hit on him. He did cough up the football once.

Demario Davis had three tackles and a pass defended through the first 43 minutes of the game and was a point of emphasis for Brady in his preparation for the game.

“I think when he plays everybody he does a great job,” Brady said of Davis last week. “He’s a great leader, just a great guy, great player. It’s hard to find a lot of linebackers like him that are as athletic, as powerful, as fast, good coverage guy, very smart and aware. He obviously cares a lot, the team really rallies around him. I have a lot of respect for him.”

Tom Brady of the Tampa Bay Buccaneers at the Caesars Superdome on Sept. 18, 2022, in New Orleans, Louisiana.
(Chris Graythen/Getty Images)

Tampa Bay hadn’t won a regular-season game against the Saints since September 2018.