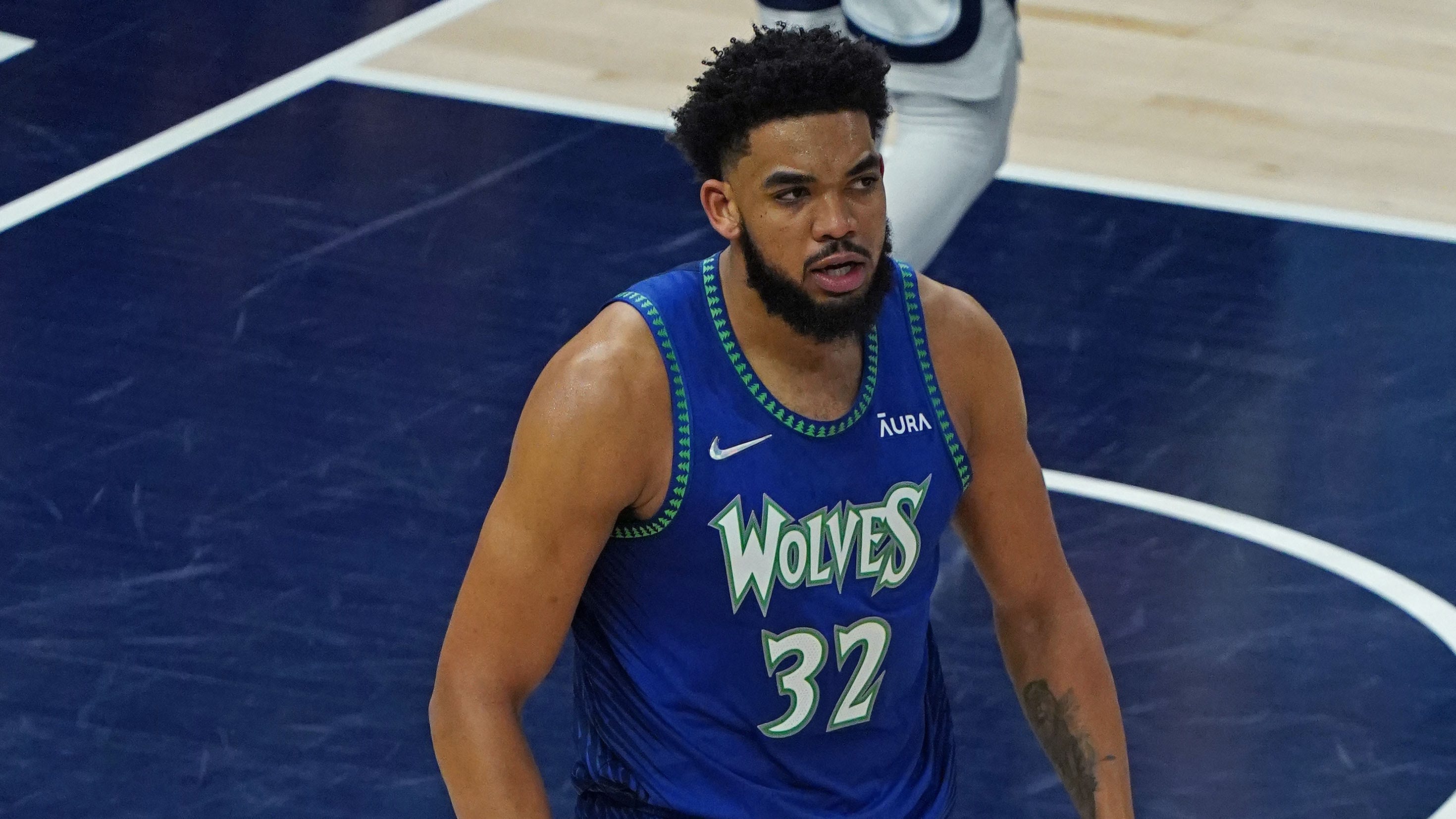 Minnesota Timberwolves All-Star Karl-Anthony Towns doesn’t just think he’s one of the best offensive players in the NBA right now, but in history.

This statement from Towns came when prompted by CBS Sports to ease any panic from Wolves fans about pairing up with Rudy Gobert, who the Jazz traded to Minnesota for multiple draft picks this offseason. After all, both players are centers, so it will be interesting to see how that plays out.

Karl-Anthony Towns #32 of the Minnesota Timberwolves participates in an offseason workout at Proactive Sports Performance on August 23, 2022 in Westlake Village, California.
(Adam Pantozzi/NBAE via Getty Images)

“I think I’m one of the best offensive players and talents the NBA has ever seen. So putting us together gives us really a whole spectrum of talent to use,” he said.

There is no doubt Towns must be versatile on both ends of the court with Gobert around now, but the former first overall pick has shown that he can work on the perimeter well. At 6-foot-11, Towns shoots better than most at the same height and can defend guards if need be.

While it’s an adjustment from working more in the paint, Towns is confident he can make this not only work but be a pairing that thrives in the NBA. Because that’s the type of person and teammate he is.

Karl-Anthony Towns #32 of the Minnesota Timberwolves participates in an offseason workout at Proactive Sports Performance on August 23, 2022 in Westlake Village, California.
(Adam Pantozzi/NBAE via Getty Images)

When it comes to one of the best players in NBA history, Towns, who is entering his seventh year in the league, does have some more to accomplish before that stamp can be placed on him.

Towns does have to be applauded for his shooting prowess, a skill that has led him to be a three-time All-Star.

Karl-Anthony Towns #32 of the Minnesota Timberwolves looks on during the game against the Memphis Grizzlies during Round 1 Game 6 of the 2022 NBA Playoffs on April 29, 2022 at Target Center in Minneapolis, Minnesota.
(Jordan Johnson/NBAE via Getty Images)

And that platoon system he discussed at the University of Kentucky under head coach John Calipari allowed him to develop his post-game down low, a necessary skill to be a great center in the NBA.

Towns can shoot, dish the rock when needed and grab rebounds, making him a great all-around player in the NBA. It’s the reason why the T-Wolves were quick to extend him in 2019 on a five-year, $158.3 million contract.