Timberwolves, Anthony Edwards issue apology after offensive social media post: ‘I was raised better than that’ 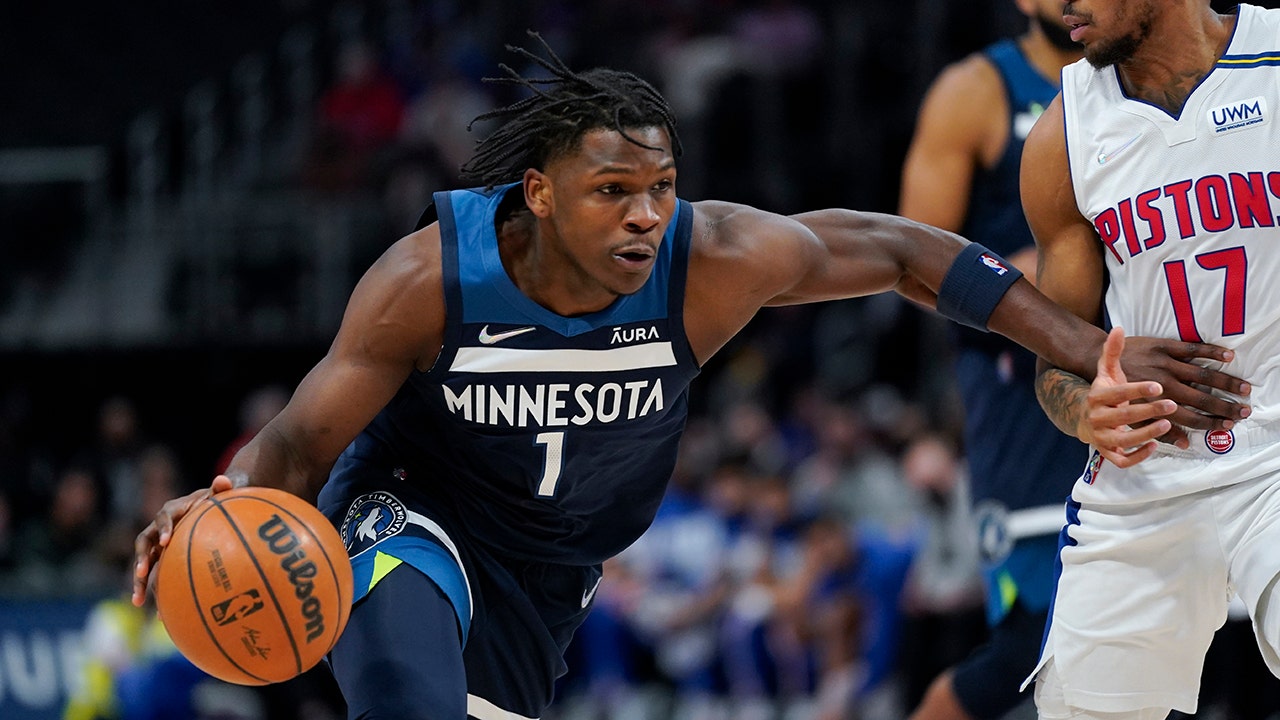 The Minnesota Timberwolves issued a statement Monday that said the team was “disappointed” in guard Anthony Edwards after he posted a video to social media over the weekend that used homophobic language.

Team president Tim Connelly issued an apology on behalf of the organization after Edwards used disparaging language to mock a group of men in a since-deleted video posted to his Instagram.

“We are disappointed in the language and actions Anthony Edwards displayed on social media,” the statement read. “The Timberwolves are committed to being an inclusive and welcoming organization for all and apologize for the offense this has caused to so many.”

In the video, Edwards recorded a group of men on a sidewalk from a vehicle he was inside and made a disparaging, profane comment about what he assumed to be their sexual orientation.

Minnesota Timberwolves forward Anthony Edwards is shown during a game against the Detroit Pistons on Feb. 3, 2022.
(AP Photo/Paul Sancya)

After it had circulated on social media Sunday, he issued his own apology on Twitter.

“What I said was immature, hurtful, and disrespectful, and I’m incredibly sorry,” Edwards said in a tweet. “It’s unacceptable for me or anyone to use that language in such a hurtful way, there’s no excuse for it, at all. I was raised better than that!”

An NBA spokesperson told ESPN that the league is still reviewing the incident.

Nikola Jokic, Kevin Durant and Rajon Rondo are among the NBA players who’ve been disciplined by the league in the past for anti-gay language.