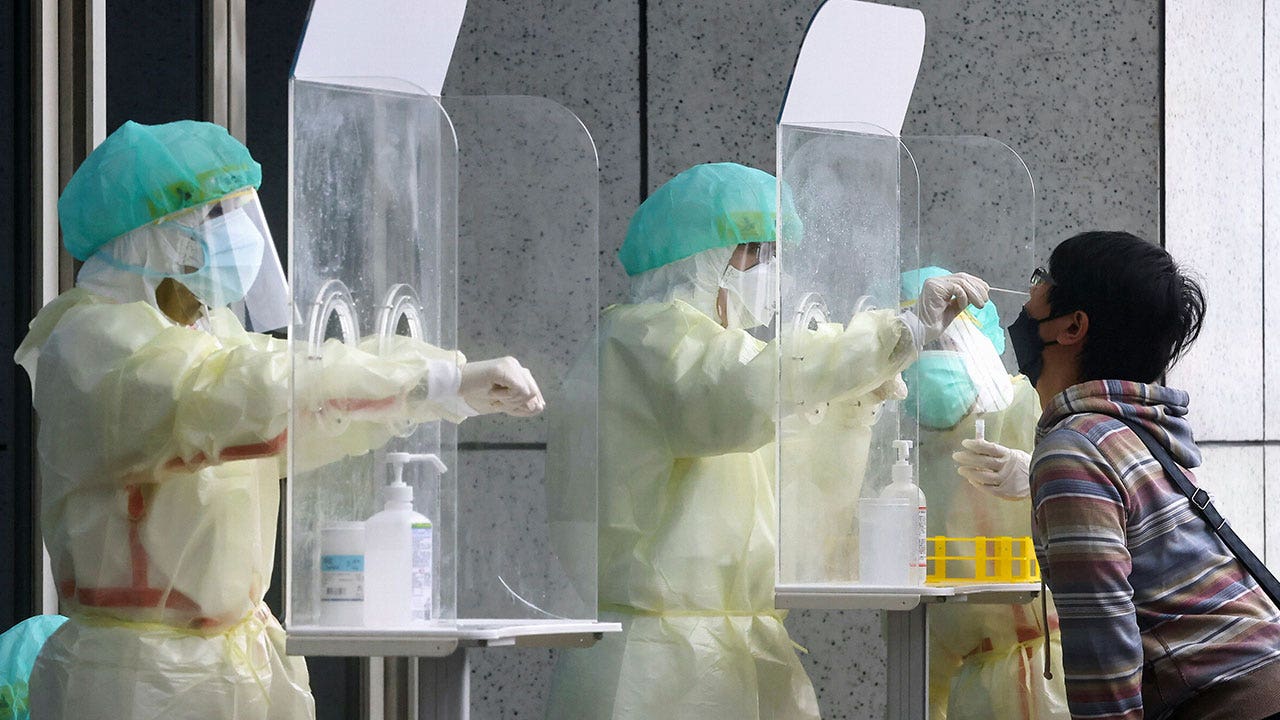 Taiwan is eyeing an earlier end to its mandatory quarantine for all arrivals and has been making relevant preparations, Premier Su Tseng-chang said on Friday, as the government continues to ease controls put in place to contain the spread of COVID-19.

Taiwan has kept its entry and quarantine rules in place as large parts of the rest of Asia have relaxed or lifted them completely, though in June it cut the number of days spent in isolation for arrivals to three from seven previously.

Taiwan has reported more than 5.7 million domestic cases since the beginning of the year, driven by the more infectious Omicron variant. With more than 99% of those showing no or only mild symptoms, the government has relaxed rather than tightened restrictions in its “new Taiwan model”, although it has not given a timeline for when quarantine rules may be scrapped.

JAPAN TO WAIVE SOME VISA REQUIREMENTS TO BOOST TOURISM

Su that said while cases were gradually ticking up at the moment that was in line with expectations.

“We are also preparing for a steady opening up with all ministries and departments,” he told reporters.

“If during the (next) two weeks it can be monitored and predictions are as we first had them, if (cases) gradually rise and then slow down, then we can open up earlier.”

Taiwan Centres for Disease Control Deputy Director-General Chuang Jen-hsiang said this week it was possible the quarantine rule would be lifted entirely next month.

Taiwan this week began resuming visa free entry for visitors from countries including the United States and Canada, though the need for a PCR test upon arrival remains, as does the current cap on 50,000 arrivals a week.

Taiwan, which has a well vaccinated population, has already ended the requirement for pre-departure negative PCR tests.

Throughout the pandemic Taiwanese citizens and foreign residents have never been prohibited from leaving and then re-entering, but have had to quarantine at home or in hotels.

Before the pandemic, Taiwan was a popular tourist destination for mainly Asian visitors, with Japan, South Korea and Southeast Asia the most important markets.