Steelers might not lose TJ Watt for rest of season: report 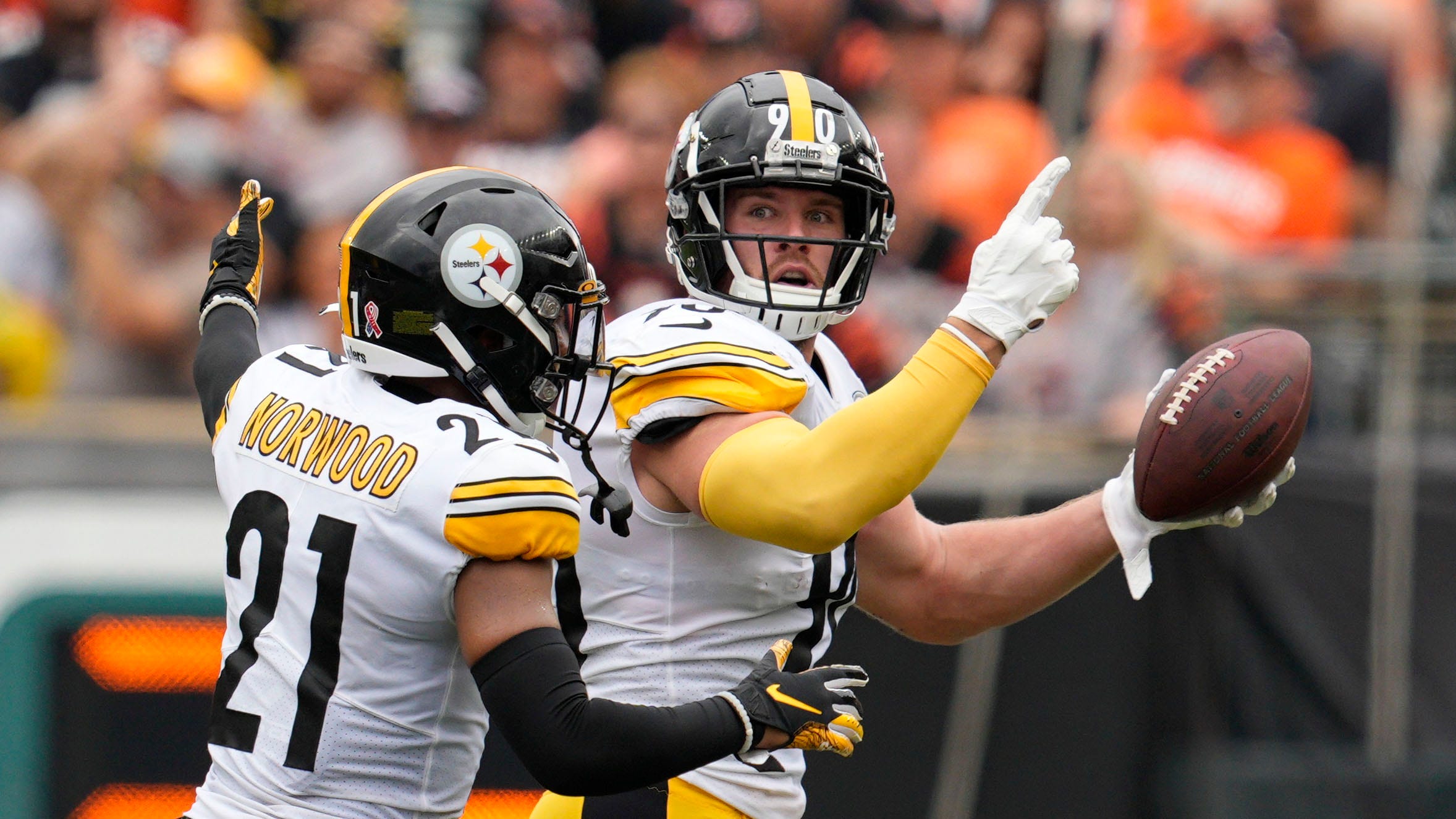 After initial testing, it doesn’t look like the Pittsburgh Steelers will be losing star defensive end T.J. Watt for the season.

The Steelers are still going through additional opinions, but the current belief is Watt will land on the injured reserve but won’t be out for the season after suffering a pectoral injury on Sunday, the NFL Network reported.

Despite Watt having to miss time, this would be good news to the Steelers who wouldn’t have to entirely replace the reigning Defensive Player of the Year.

T.J. Watt #90 of the Pittsburgh Steelers looks on during the game against the Detroit Lions at Acrisure Stadium on August 28, 2022 in Pittsburgh, Pennsylvania.
(Joe Sargent/Getty Images)

There is no exact timetable of when Watt would come back, but NFL Network noted that it could come before the end of October which “depends on the healing process.”

Watt immediately knew that something had happened to his pec, running to the sideline with a limp left side and telling the coaching staff that he tore it. An MRI was scheduled for Monday, and it was reported that Watt would get second and third opinions on Tuesday regarding the injury.

T.J. Watt #90 of the Pittsburgh Steelers recovers the ball and runs for a touchdown in the second quarter of the game against the Kansas City Chiefs in the NFC Wild Card Playoff game at Arrowhead Stadium on January 16, 2022 in Kansas City, Missouri.
(Photo by David Eulitt/Getty Images)

Watt had one sack and three tackles for loss in what became a wild win for the Steelers over their division-rival Cincinnati Bengals. Chris Boswell hammered home the 53-yard game-winning field goal in overtime after hitting one off the uprights on his prior attempt. A block extra point at the end of the fourth quarter by Minkah Fitzpatrick kept the Steelers’ hopes alive.

The injury to their best defensive player made the win bittersweet for head coach Mike Tomlin’s group. But now maybe a sigh of relief will come when the official move on Watt comes later this week.

Pittsburgh Steelers linebacker T.J. Watt (90) follows a play during the first half of a preseason NFL football game against the Jacksonville Jaguars, Saturday, Aug. 20, 2022, in Jacksonville, Fla. Watt tied an NFL record with 22½ sacks last season on his way to capturing the Defensive Player of the Year award.
(AP Photo/Phelan M. Ebenhack, File)

Watt won the Defensive Player of the Year last season by totaling 22.5 sacks over 16 games to lead the NFL.