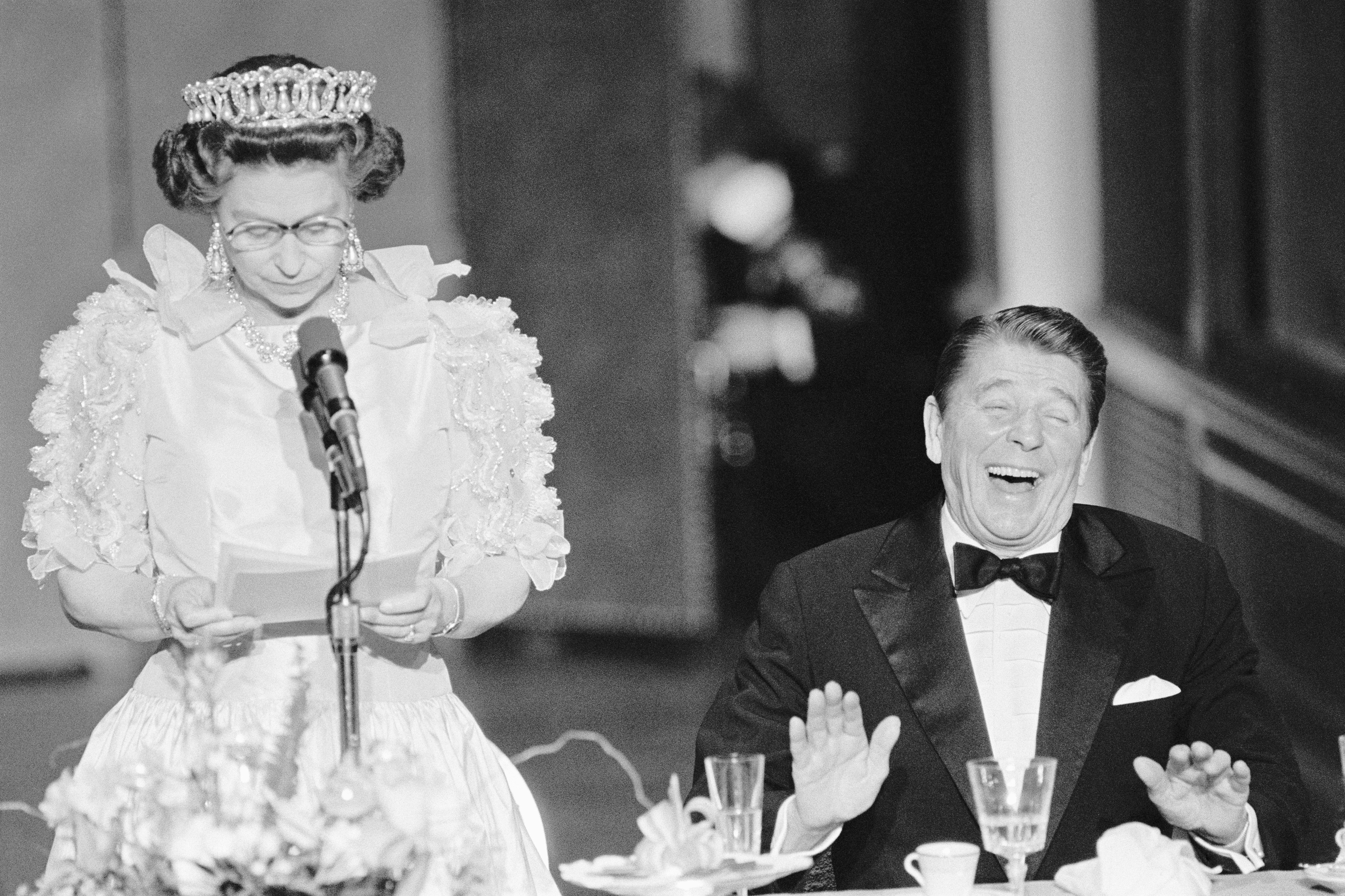 EXCLUSIVE: A spokesperson for the Ronald Reagan Presidential Library in Simi Valley, California, reflected on the former president’s unique friendship with the late Queen Elizabeth II.

“It was, of course, a relationship, but it was more than that,” Melissa Giller, chief marketing officer of the Reagan Library, told Fox News Digital. “It was actually a friendship. They both really enjoyed each other’s company. In his diary, the president called her things from ‘delightful’ to ‘warm,’ ‘caring,’ even called her an ‘excellent horsewoman.'”

Queen Elizabeth knew 15 British prime ministers and 14 U.S. presidents throughout her seven-decade reign, but it was said that of all the presidents she met and knew, Reagan was her favorite. The two would share their love of the outdoors and would go riding on horseback together in the cool of the morning.

Mark Weinberg, who served as a presidential aide to Reagan, once said that the Reagans developed “a close camaraderie” with the royal family, and that Reagan considered horseback riding with the monarch a special perk.

Echoing Weinberg, Giller said that Reagan wrote in his autobiography how a president has many things he gets to do in office. “But some things are just fun,” she paraphrased. “And one of the things he mentioned as being the most fun was actually riding horseback with the queen at Windsor in 1982. They just really enjoyed each other’s company.”

When Queen Elizabeth II and Prince Phillip first visited California in March and February 1982 to see Reagan at his Rancho Del Cielo, the royal trip was complicated by inclement weather along the Santa Barbara coastline. Her plans to sail into Santa Barbara on Her Majesty’s Yacht Britannia and head up to the ranch had to be scrapped after a severe storm brought 30-foot waves along the shore and led to more than three times the normal amount of rain to the area.

A U.S. Air Force plane instead took the royal family from Long Beach to Goleta, where the first family received them in the hangar to protect everyone from the storm.

During a speech at a March 3, 1982, dinner held in her honor at the M. H. de Young Museum in San Francisco, Queen Elizabeth II drew howls of laughter from the president when she said, “I knew before we came that we had exported many of our traditions to the United States, I had not realized before that weather was one of them.”

Giller noted that the relationship Reagan developed with the queen and her family extended into the years after he left office, which she noted was characteristic of Reagan’s relationship with other world leaders.

“President Reagan believed so strongly in face-to-face diplomacy, whether that was meeting a foreign leader or head of state, getting along with them and then forming those friendships. He remained friends with Pope John Paul II, with Margaret Thatcher, the queen and Mikhail Gorbachev, long after he was president of the United States. In fact, many of them visited his ranch post-presidency or visited his office or came to the Reagan Library and toured the Reagan Library with him.”

“I think when it transcends politics, and can go into respect and friendship, I think that’s what we’re missing,” Giller continued, adding, “The president never had anything but just nice, nice things to say about the queen and Prince Philip.”