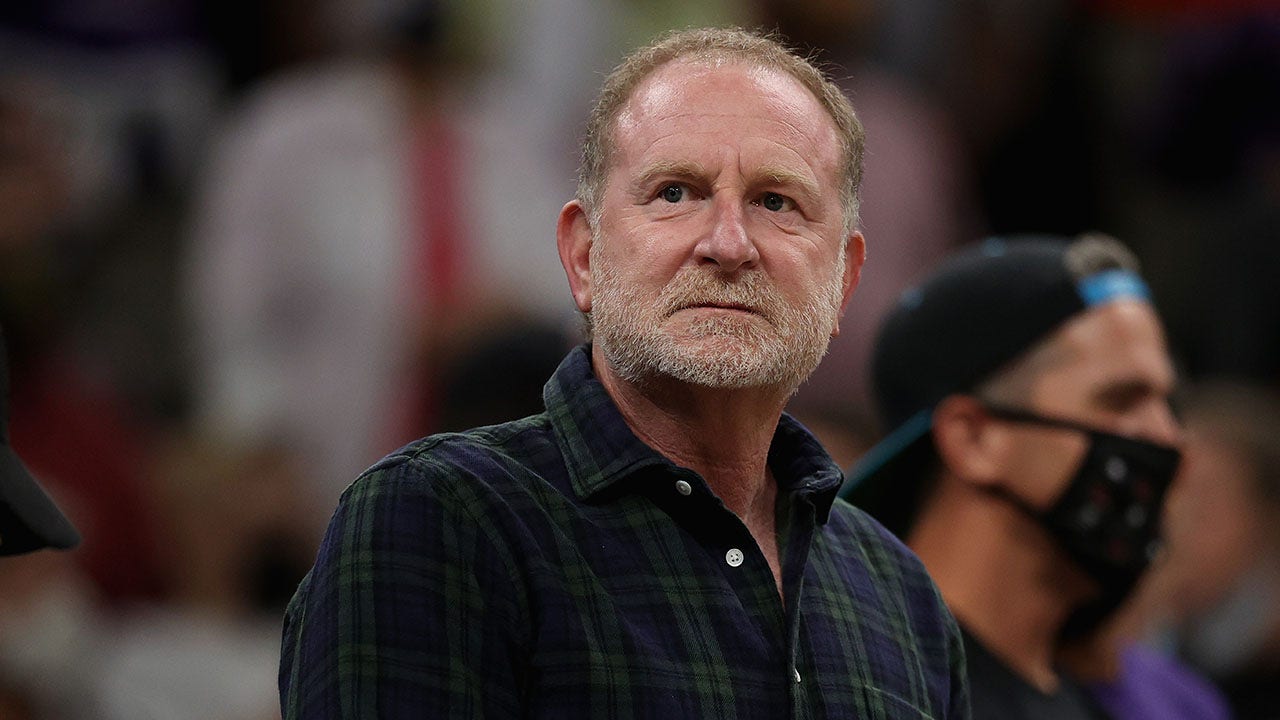 Phoenix Suns owner Robert Sarver was suspended for one year and fined $10 million by the NBA on Tuesday after an investigation into alleged racist and misogynistic remarks.

But Tamika Tremaglio, executive director of the National Basketball Players Association (NBPA), wants much more of a punishment than that.

It was found that Sarver “repeated the N-word when recounting the statements of others” at least five times and made many “sex-related” and other inappropriate comments in the workplace.

Tremalgio said she appreciates the findings of the investigation of Sarver, but she feels he does not belong in such a position.

“It is our players’ desire that while we understand that there has been a thorough investigation and while we’re very pleased that the NBA was able to follow through on that — because that’s clearly something that we want to see happen — we also want to make it very clear that we do not want him to be back in a position where he will be impacting our players and those who serve our players on a daily basis,” Tremaglio said.

NBA COMMISH ON ROBERT SARVER DISCIPLINE: ‘I DON’T HAVE THE RIGHT TO TAKE AWAY HIS TEAM’

“Read through the Sarver stories a few times now. I gotta be honest…Our league definitely got this wrong,” James, a four-time MVP, tweeted Wednesday. “I don’t need to explain why. Y’all read the stories and decide for yourself. I said it before and I’m gonna say it again, there is no place in this league for that kind of behavior.”

“I am of the view that the sanctions fell short in truly addressing what we can all agree was atrocious behavior. My heart goes out to all of the people that were affected,” said Paul, who is the former president of the NBPA.

NBA Commissioner Adam Silver, however, says he doesn’t “have the right” to take the Suns away from Sarver.

“I don’t want to rest on that legal point because of course there could be a process to take away someone’s team in this league,” Silver said. “It’s very involved, and I ultimately made the decision that it didn’t rise to that level. But to me, the consequences are severe here on Mr. Sarver.”

The NBA found that Sarver “engaged in conduct that clearly violated common workplace standards, as reflected in team and league rules and policies. This conduct included the use of racially insensitive language, unequal treatment of female employees, sex-related statements and conduct and harsh treatment of employees that on occasion constituted bullying.”

Phoenix Suns owner Robert Sarver looks on during a game against the New Orleans Pelicans in the first round of the 2022 NBA playoffs at Footprint Center in Phoenix, Arizona, on April 19, 2022.
(Mark J. Rebilas-USA TODAY Sports)

Previously, Donald Sterling was forced to sell the Los Angeles Clippers and was banned for life in 2014 after it was found he made racist remarks.