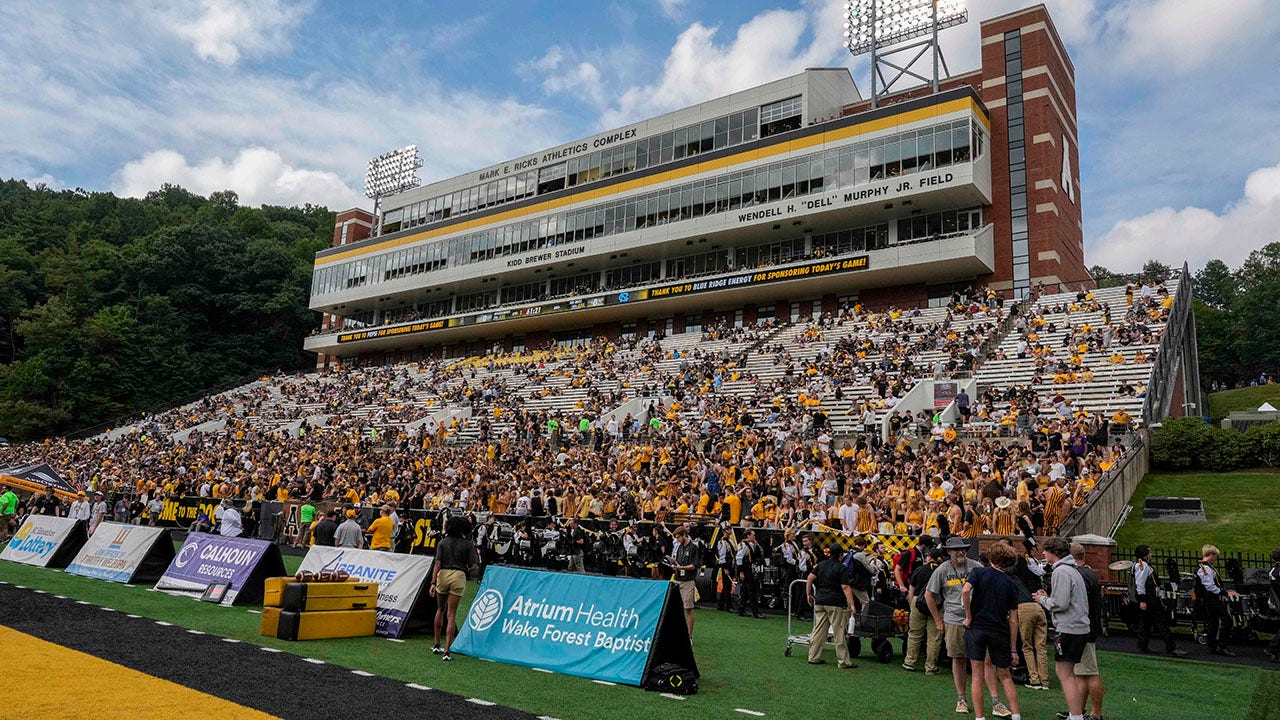 What was an amazing moment in Boone, N.C., became scary very quickly.

Fans stormed the field after Chase Brice threw a Hail Mary touchdown to Christian Horn for a 53-yard, walk-off touchdown to beat Troy, 32-28, on Saturday.

But the situation turned serious, as multiple injuries were reported by the Carolinas Emergency Incident Notification Network.

According to the network, six additional EMS units were requested to treat the injuries.

It’s unclear how many injuries were apparently suffered, but some were said to be “traumatic.”

However, the network gave an update soon after, saying that none of the injuries were considered life-threatening.

Appalachian State moved to 2-1 on the season – they defeated Texas A&M, who was ranked No. 6 in the country, on the road last week.

The week prior, they scored 40 points in the fourth quarter, but it wasn’t enough in the 63-61 loss to the University of North Carolina.