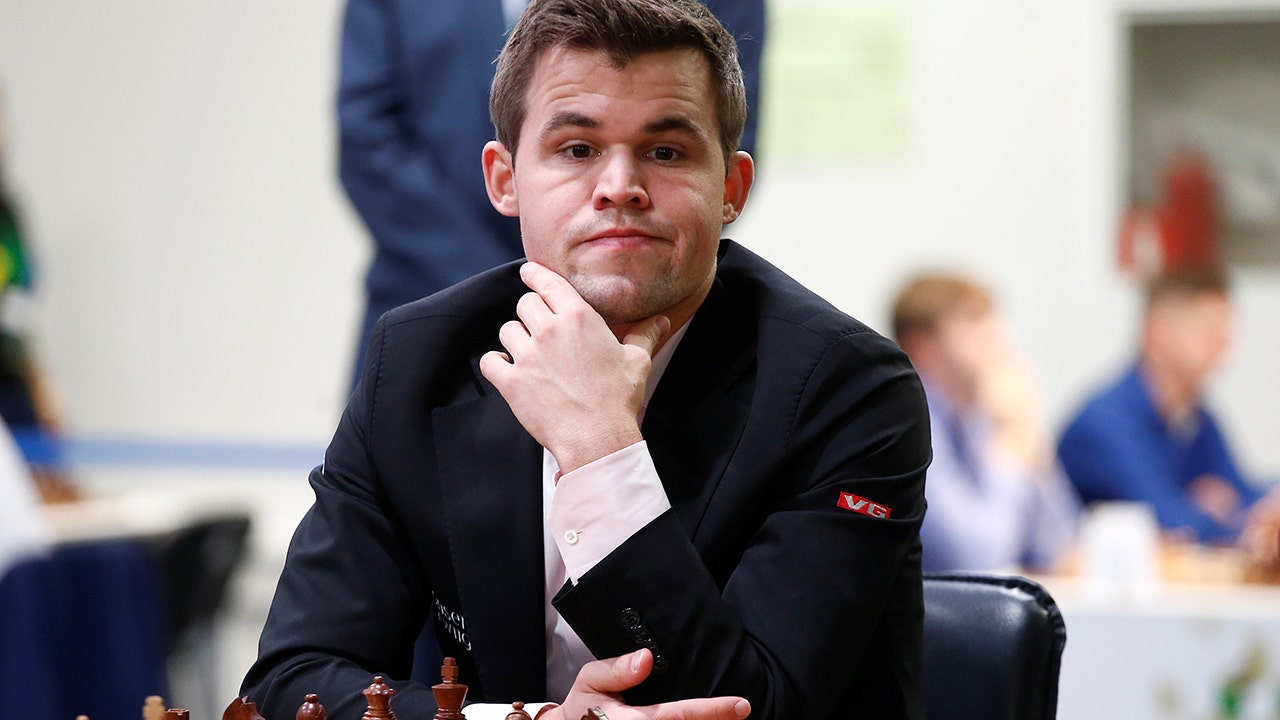 Magnus Carlsen created a stir in the chess world earlier this week when he resigned from a preliminary match at the Julius Baer Generation Cup against American Hans Niemann after making only one move.

The decision escalated the ongoing feud between two of the top chess players in the world as Niemann faces cheating allegations stemming from Carlsen’s loss to the 19-year-old at the Sinquefield Cup. Carlsen withdrew from the tournament as cheating accusations started to get louder for Niemann.

Magnus Carlsen of Norway sits in front of a chess board before a game.
(REUTERS/Anton Vaganov)

It followed up with Monday’s debacle, as Carlsen resigned after Niemann had already made two moves. The matches for the tournament were online on chess24.com.

“Unfortunately I cannot particularly speak on that but people can draw their own conclusion and they certainly have. I have to say I’m very impressed by Niemann’s play and I think his mentor GM Maxim Dlugy must be doing a great job,” Carlsen said, via Chess24.com.

Yosha Iglesias, an FIDE master and chess coach, explained in a tweet that Dlugy was banned from Chess.com’s Titled Tuesday events for allegedly cheating in 2017.

In the midst of the chaos surrounding him, Carlsen explained he has been doing OK.

“I’m OK, just living my life and trying to do well in the tournaments. People who know me and followed, for instance, the tournament in Zagreb in 2019, know that I can sort of shut things out when I play,” he said.

Carlsen was taking heat at the time for lobbying the Norwegian Chess Federation to accept a gambling sponsorship.

Norway’s Magnus Carlsen competes during his Round 10 game against the Moldova’s team at the 44th Chess Olympiad 2022, in Mahabalipuram on August 8, 2022.
(ARUN SANKAR/AFP via Getty Images)

Carlsen was in first place after the preliminaries for the Julius Baer Generation Cup and Niemann was in third place. The two could potentially play again in the final rounds.