Here are the longlist nominees for the 2022 National Book Awards 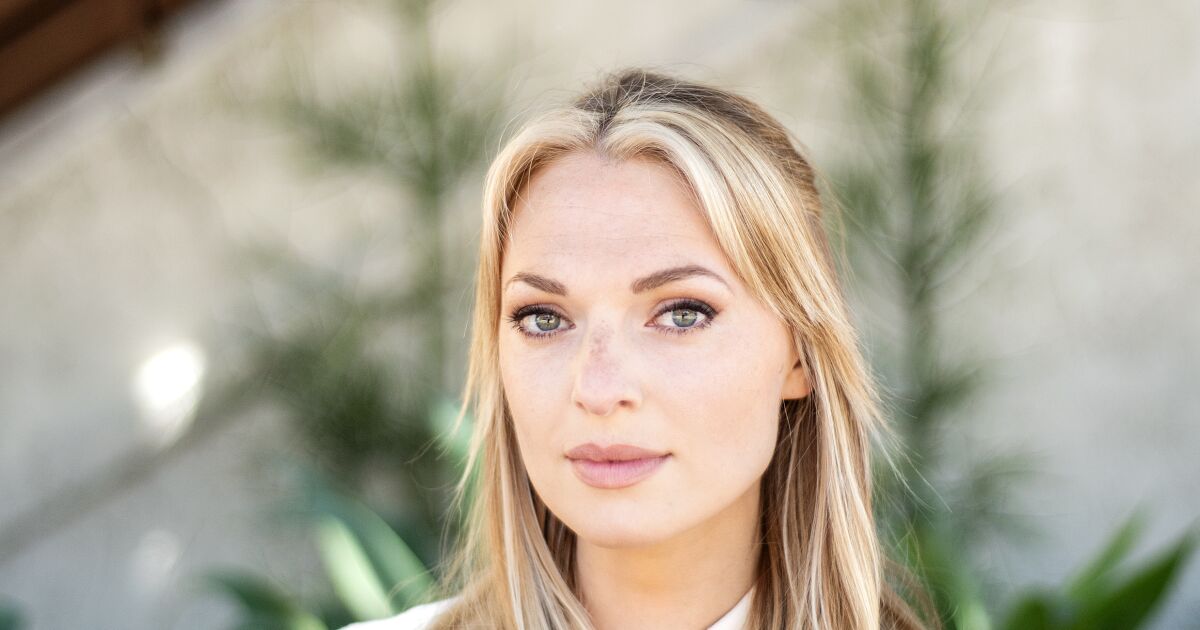 It’s a good year to be a newcomer, at least if you dream of a National Book Award. Eight of the 10 nominees on the annual prizes’ fiction longlist, announced Friday by the National Book Foundation, are debut fiction authors. Their narratives include the making of an artist from a struggling Florida immigrant family, an epic of ecstatic visions revolving around a failed Midwestern industrial town, a queer Latino professor’s conflicted return to suburban Long Island and women trying to make do in male-dominated Alaska.

Among the nominated debuts are “If I Survive You” by Jonathan Escoffery, “Maria, Maria & Other Stories” by Marytza K. Rubio, “The Town of Babylon” by Alejandro Varela and “The Rabbit Hutch” by Tess Gunty. Jamil Jan Kochai drew a nod for his second book, the story collection “The Haunting of Hajji Hotak,” and Gayle Jones, who was a fiction finalist in 1998, was longlisted for her new novel, “The Birdcatcher.”

Forty other authors were listed earlier this week in the categories of poetry, nonfiction, translated literature and young people’s literature.

Newcomers to the prize dominated the nonfiction category as well. Among those on the longlist is UCLA professor Kelly Lytle Hernández, for “Bad Mexicans,” a riveting account of how the 1910 Mexican Revolution was plotted by rebels living in the American South and West. The foundation also recognized memoirs or essays taking on broad subjects, such as chronic illness (Meghan O’Rourke’s “Invisible Kingdom”), South American shamanism (“The Man Who Could Move Clouds,” by Ingrid Rojas Contreras), the concept of loss (Kathryn Schulz‘s “Lost and Found”) and the racial legacy of the South (“South to America,” by Imani Perry).

Finalists in all categories will be revealed Oct. 4, and the winners will be honored Nov. 16 in New York City at the 73rd National Book Awards ceremony.

“When We Were Sisters,” Fatimah Asghar

“If I Survive You,” Jonathan Escoffery

“The Haunting of Hajji Hotak and Other Stories,” Jamil Jan Kochai

“All This Could Be Different,” Sarah Thankam Mathews

“Nobody Gets Out Alive,” Leigh Newman

“The Town of Babylon,” Alejandro Varela

“Uncommon Measure: A Journey Through Music, Performance, and the Science of Time,” Natalie Hodges

“South to America: A Journey Below the Mason-Dixon to Understand the Soul of a Nation,” Imani Perry

“The Man Who Could Move Clouds: A Memoir,” Ingrid Rojas Contreras

“His Name Is George Floyd: One Man’s Life and the Struggle for Racial Justice,” Robert Samuels and Toluse Olorunnipa

“As She Appears,” Shelley Wong

“The Ogress and the Orphans,” Kelly Barnhill

“The Life and Crimes of Hoodie Rosen,” Isaac Blum

“All My Rage,” Sabaa Tahir

“The Employees,” Olga Ravn, translated from Danish by Martin Aitken

“Where You Come From,” Saša Stanišić, translated from German by Damion Searls

“Scattered All Over the Earth,” Yoko Tawada, translated from Japanese by Margaret Mitsutani

“The Books of Jacob,” Olga Tokarczuk, translated from Polish by Jennifer Croft