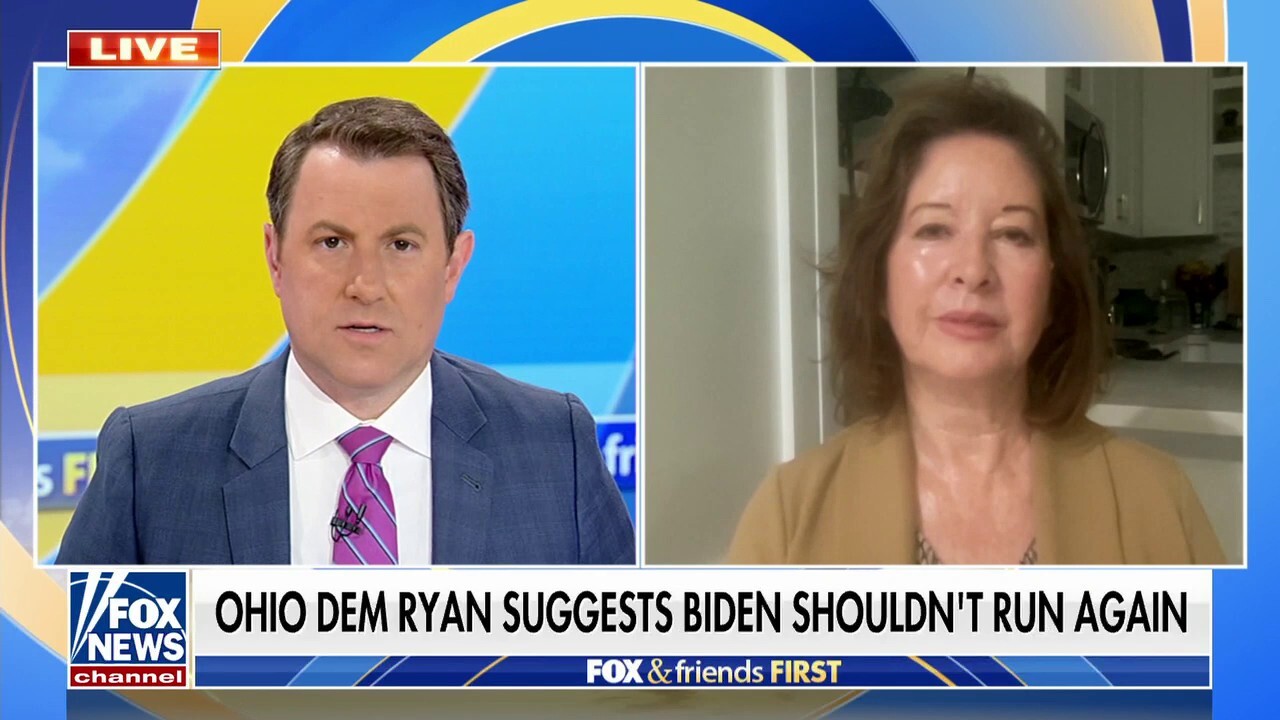 A former Democratic California state senator ripped Vice President Kamala Harris claiming she is using President Biden as a “meal ticket” to a potential presidency as questions loom about the 2024 presidential election.

“She needs to go ahead and to keep putting out there for the public and especially potential other opponents that Joe Biden is running because the longer that people can believe that myth, the greater the opportunity is that no other contender like Newsom or Buttigieg change or even Hillary Clinton might step into the fray.”

Harris told NBC’s “Meet the Press” on Sunday she would “proudly” run with Biden in 2024 assuming he seeks reelection.

Romero said she is “appalled” over the Justice Department’s raid and suggested Harris’ remarks are a political ploy to distract from the Biden administration’s various crises.

“I think many of us, probably most of us, are appalled, whatever we think of Donald Trump, of what happened to the president, the former president of the United States, so I am disenchanted with that,” Romero said.

Bailee Hill is an associate editor with Fox News Digital.