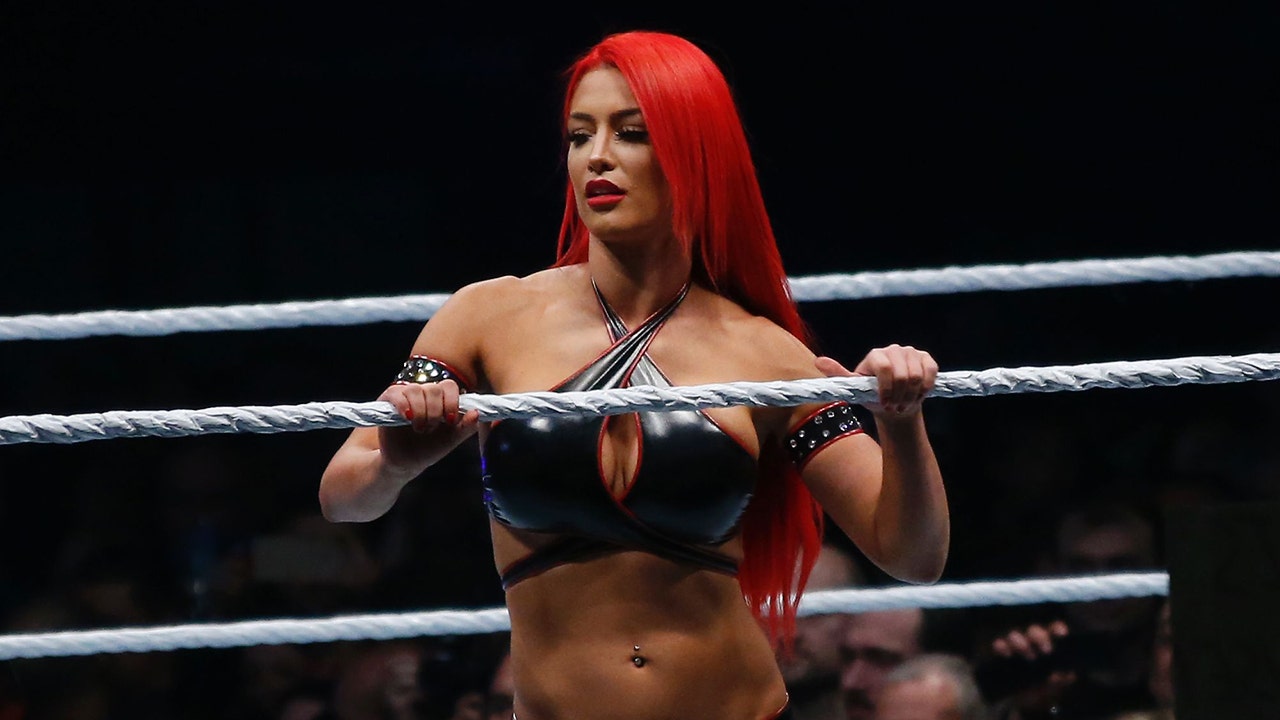 Former WWE superstar Eva Marie revealed on social media she was hospitalized on Labor Day weekend after experiencing an allergic reaction from fire ant bites on her farm.

Marie, whose real name is Natalie Eva Marie, posted a video on her TikTok account Saturday from inside the emergency room. The California native wrote she was in “anaphylactic shock.”

“When you have a massive allergic reaction to FIRE ANTS and end up in the ER,” she captioned the video. “Anaphylactic shock.”

The video showed Marie’s skin red around her face, shoulder, neck and even down to her legs. She appeared to be hooked up to an IV while on the medical bed at the hospital.

DREW MCINTYRE READY FOR WWE TITLE REIGN, EXPLAINS WHY CLASH AT THE CASTLE IS BIGGER THAN WRESTLEMANIA FOR HIM

“I love you guys I’m good now this was last week on Labor Day,” she wrote in the comments section of the video. “But all is well now.”

Wrestler Eva Marie during a show at the AccorHotels Arena in Paris, as part of the WrestleMania Revenge Tour, the World Wrestling Entertainment European tour, on April 22, 2016.
(THOMAS SAMSON/AFP via Getty Images)

Marie has also appeared in the films “Hard Kill” and “Phoenix” as well as the TV shows “Paradise City” and “American Ninja Warriors Junior.”