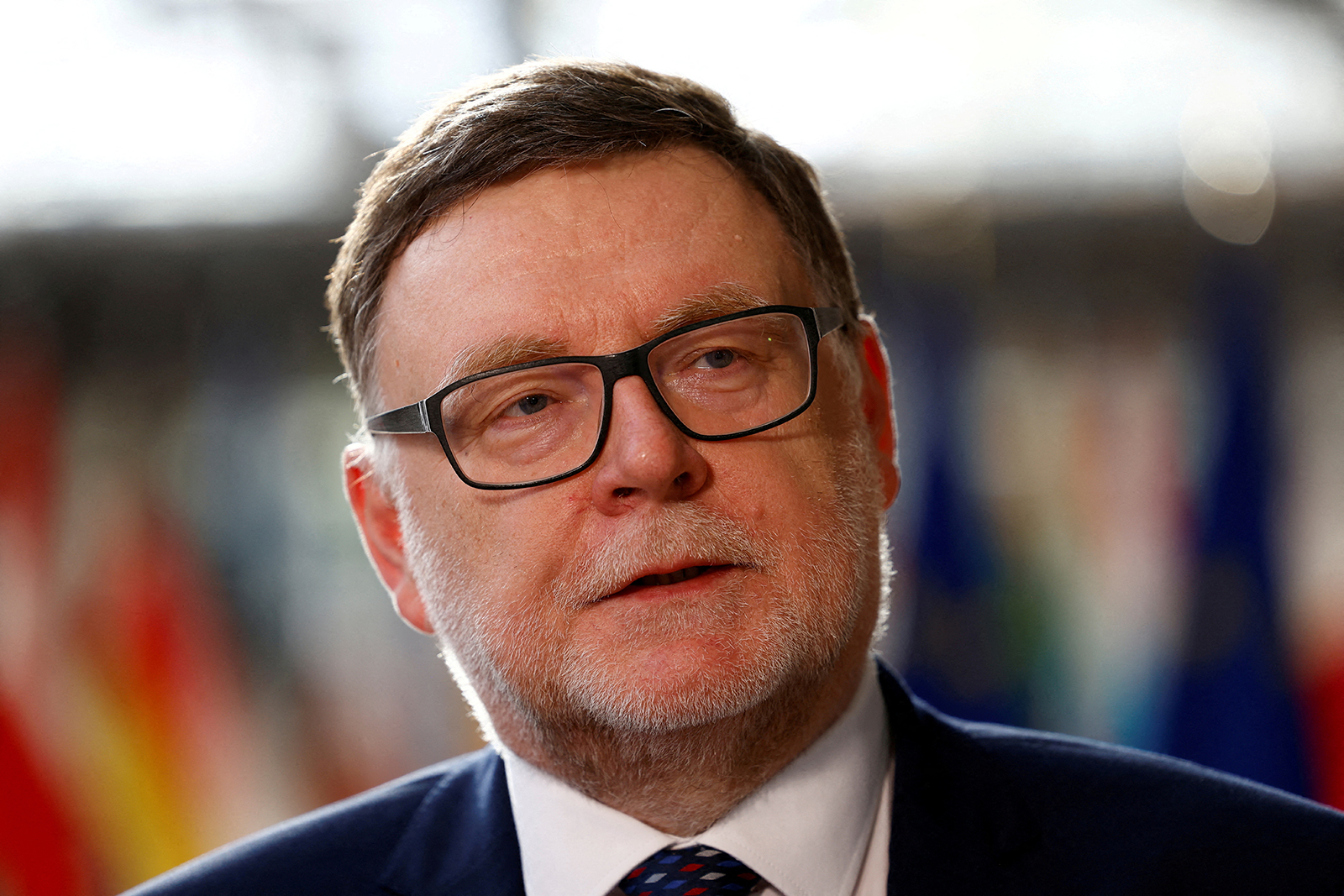 The Kremlin-backed administration in Kherson is scheduled to hold a referendum on joining the southern region to the Russian Federation, according to a top official.

“I am sure that the leadership of the Russian Federation will accept the results of the referendum and the Kherson region will become part of Russia, becoming a full-fledged subject of a single state,” the head of the administration, Vladimir Saldo, said on his Telegram channel.

Saldo gave no details on when such a vote might take place, but said it was also necessary for Kherson to form volunteer battalions to support Russian forces.

Saldo’s announcement came after the Public Council in Kherson urged local authorities to hold a referendum “immediately,” in another sign that local Kremlin-backed officials in occupied Ukraine are trying to push integration with Russia.

The council said in a statement quoted by the Russian news agency TASS that it was “sure that the residents of the Kherson region will fully support the initiative to join Russia.”

“We consider it more timely than ever to make a strong-willed decision on the immediate holding of a referendum on joining of the Kherson region the Russian Federation,” the council’s chairman, Vladimir Ovcharenko, said in the statement.

“We are sure that the initiative will be fully supported by the residents of the Kherson region, and joining Russia will not only be a triumph of historical justice, but will also secure the territory of the region, open new opportunities on the way to the revival and restoration of the power of our land and the return to a full-fledged peaceful life.”

Some context: Previous plans for such a vote have been delayed. Ukrainian forces have retaken some parts of Kherson in their current offensive, but the major population centers are still under Russian control. The council’s statement follows similar moves by the leadership of the self-declared republics in the eastern Donbas region.

“We expect Russia to manipulate the results of these referenda in order to falsely claim that the Ukrainian people want to join Russia,” US State Department principal deputy spokesperson Vedant Patel said at the time.