Candace Owens tells residents of Democrat-run inner cities: ‘Don’t wait for it to be you … get out’ 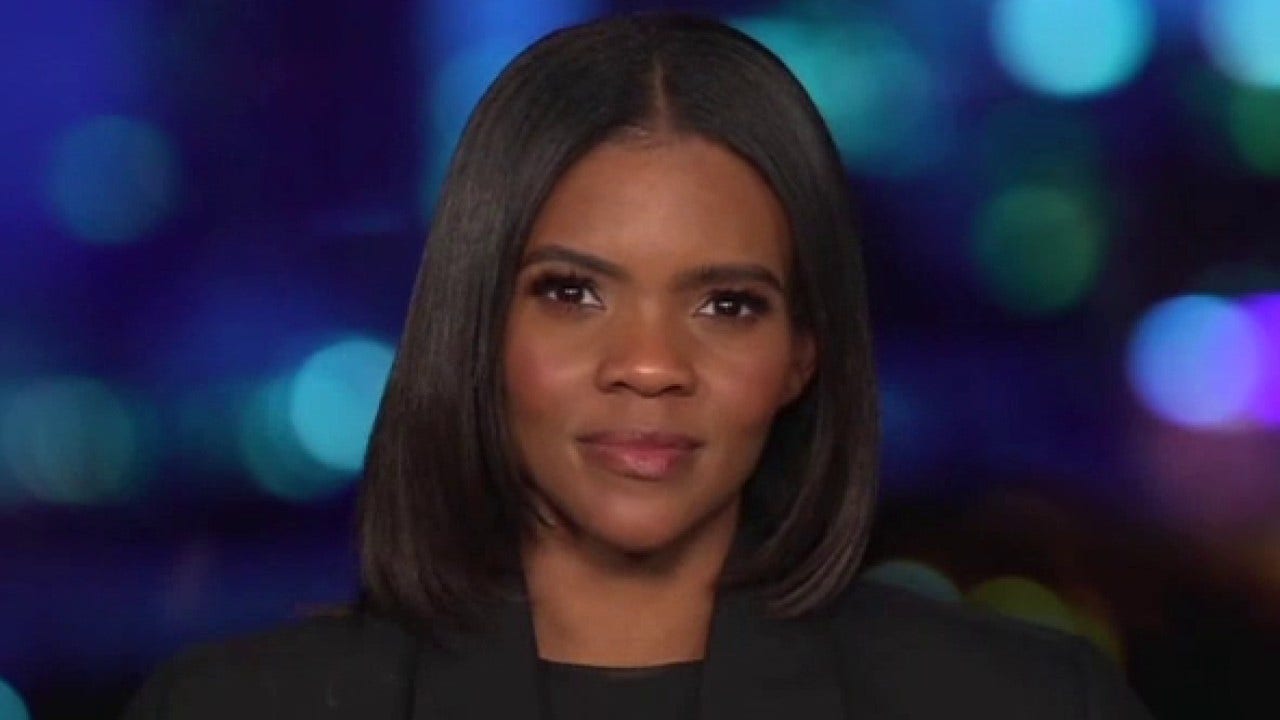 Conservative commentator Candace Owens urged Americans living in inner city communities of Democrat-run areas to “get out,” warning that liberal policies will only further embolden criminals and contributed to the staggering rise in crime across the U.S. In an appearance on “Tucker Carlson Tonight” Tuesday, Owens said the crime wave is a result of misguided criminal justice reform initiatives, including the defund the police movement.

CANDACE OWENS: It’s infuriating…look at all the crime. Look at the statistics and look at the laws behind it. You know what it makes me think? You know what it makes the American people think? The criminals are on the streets, but the worst criminals are in office. They are voting on pieces of legislation. They’re pushing through policies that are harming the American people. And they know it’s harming the American people. They just don’t care. Because they have armed guards. They live behind gated communities. They’ve sold out the American people. We all knew this was going to come. We voted these people into office by the way. These are elected officials who stood on a platform and told you to defund police because they had armed guards. They didn’t care. Of course, we’re seeing this consequence.

By the way, who is being harmed the most when you look at numbers? Of course, it’s Black Americans. The very people they purported to help when they first pushed out these policies.

WATCH THE FULL INTERVIEW FROM ‘TUCKER CARLSON TONIGHT’ BELOW:

This article was written by Fox News staff.