Analysis: Joe Biden is going to have to make his mind up on 2024 sooner than later 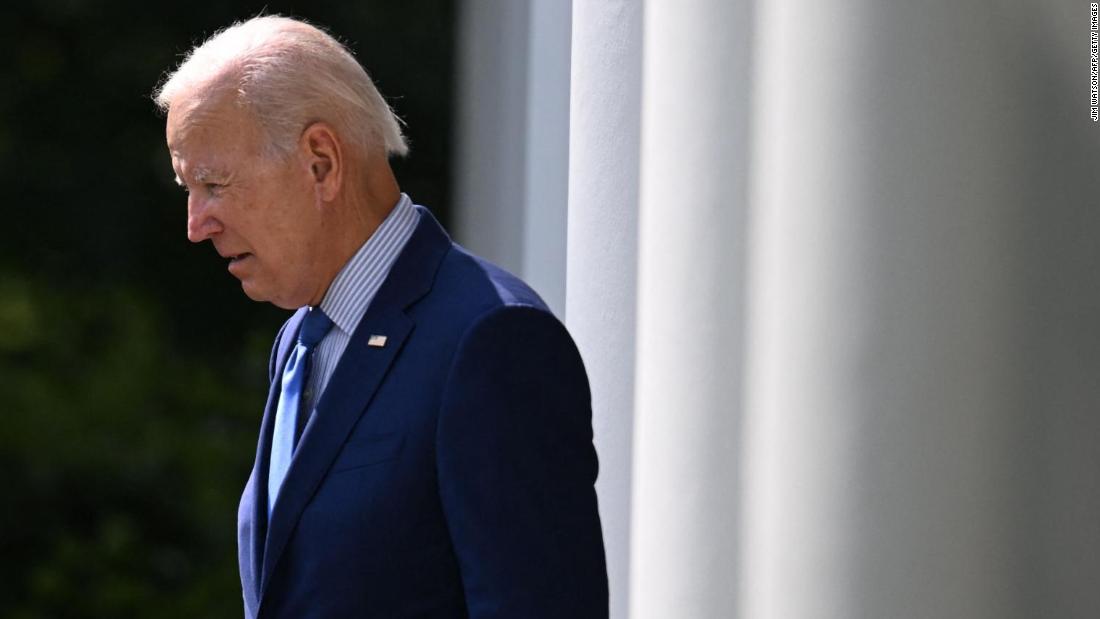 The answer he gave was anything but straightforward.

“Look, my intention, as I said to begin with, is that I would run again,” Biden told “60 Minutes.” “But it’s just an intention. But is it a firm decision that I run again? That remains to be seen.”

1) Biden, currently 79, is the oldest person ever elected to a first presidential term.

2) He repeatedly cast himself as a “bridge” candidate to a younger generation on the campaign trail in 2020.

3) Speculation has swirled almost since the day he took the oath of office about whether he will run for reelection.

Biden has to know that an answer like the one he gave on Sunday will only fuel the whispers that he may not be running again.

Because there is a simple way to answer the question that CBS’ Scott Pelley asked. And it goes like this: “Yes, I am running again.” Or like this: “You never know what the future holds, but I can’t see a circumstance where I wouldn’t run for a second term.” Or something along those more definitive lines.

So, why didn’t Biden just say that? According to him, he genuinely hasn’t made up his mind.

Here’s more of what Biden said during his “60 Minutes” interview:

“It’s much too early to make that kind of decision. I’m a great respecter of fate. And so, what I’m doing is I’m doing my job. I’m gonna do that job. And within the time frame that makes sense after this next election cycle here, going into next year, make a judgment on what to do.”

Which is in keeping with what we know about Biden’s decision-making process. He is a bit of a hemmer-and-hawer. During the 2016 presidential campaign, he spent so long deciding whether to run that he effectively made the decision without making it — as it became too far along in the process for him to jump in and run a credible race.

Throughout his political career, Biden has been known as someone who deliberates (and deliberates) before making a decision. It’s no surprise then that in this, the biggest decision of his political life, he hasn’t made up his mind yet.

The pressure for Biden to do so will ramp up significantly after the midterm elections, however. Especially if/when Donald Trump jumps into the race, which could come as soon as later this year.

Given the threat Democrats believe Trump poses to democracy itself, there will be an urgency to know whether Biden is up for a second campaign against the billionaire businessman. If not, there will almost certainly be a large and contested primary field for the Democratic nomination.

In short, Biden can get away with this sort of wishy-washy answer for a little while longer. But soon it will be, um, incumbent upon him to make his future intentions much more clear.